Michael reports:
“While I had made some extraordinary flights in Brazil (551km and 515km), I missed most of the good days in the Alps because of competitions. Finally at the end of August we got some good weather again and I was in the right place. 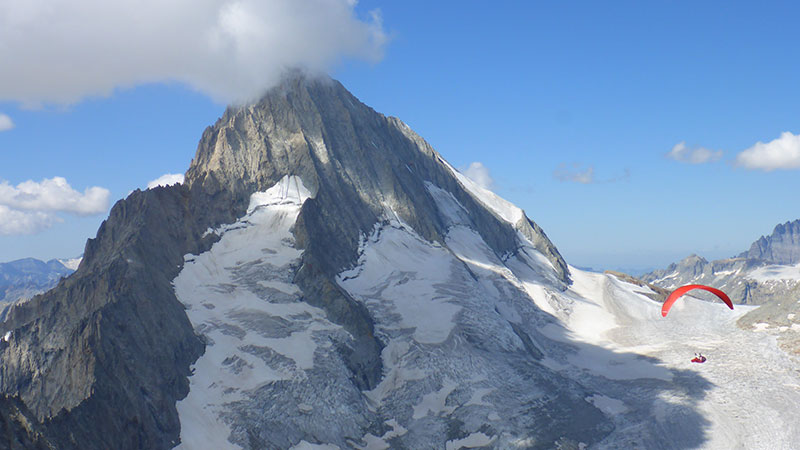 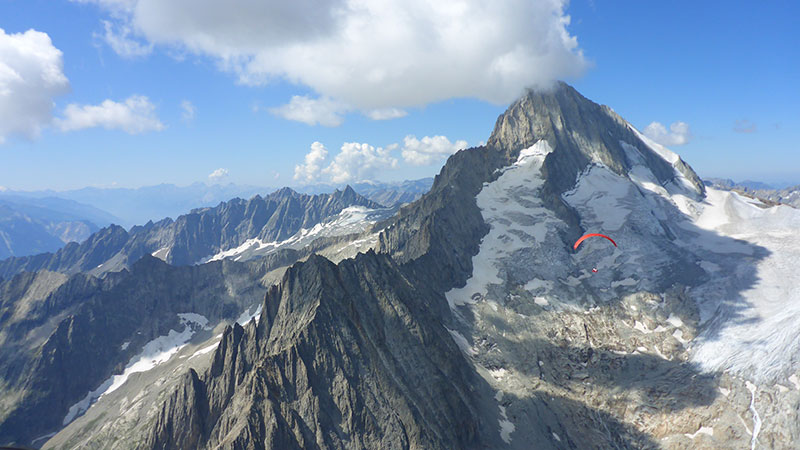 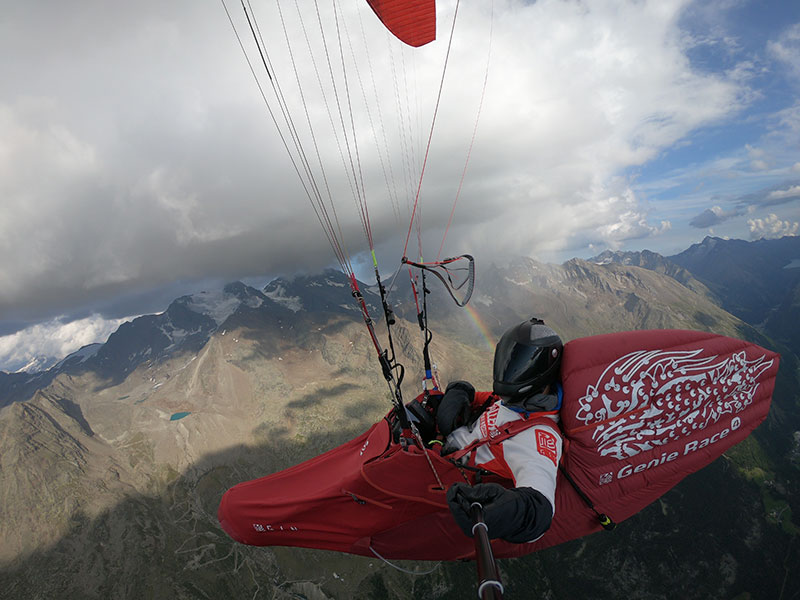 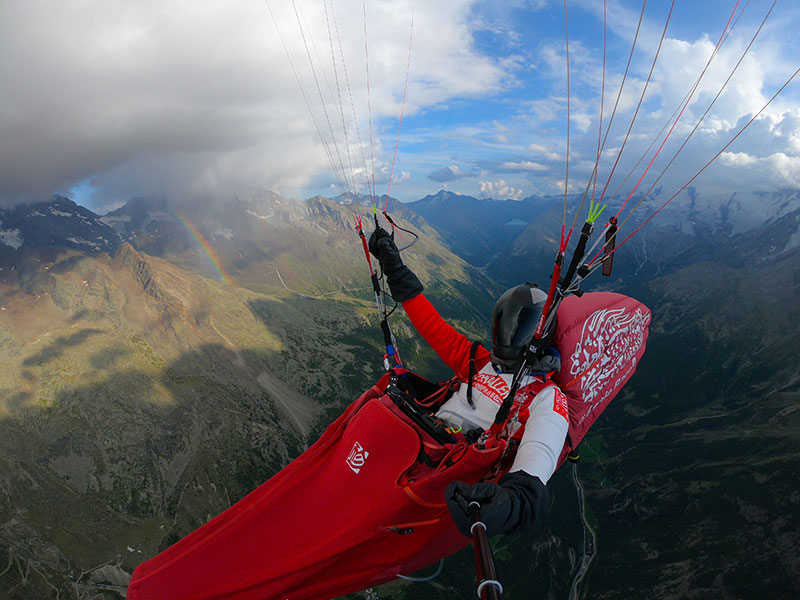